Have you received a letter from HMRC for income from letting a property? If yes, please get in touch with us to discuss your options and how we can help you in reporting letting income to Hmrc. 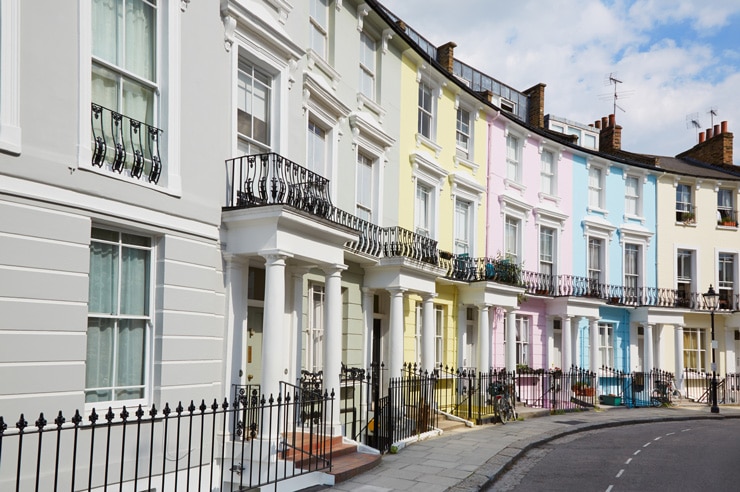 The letter from HMRC for income from letting property usually states:

We believe that you own property that, you may receive or have previously received income through letting property. Our records do not show that you have told us about this income. 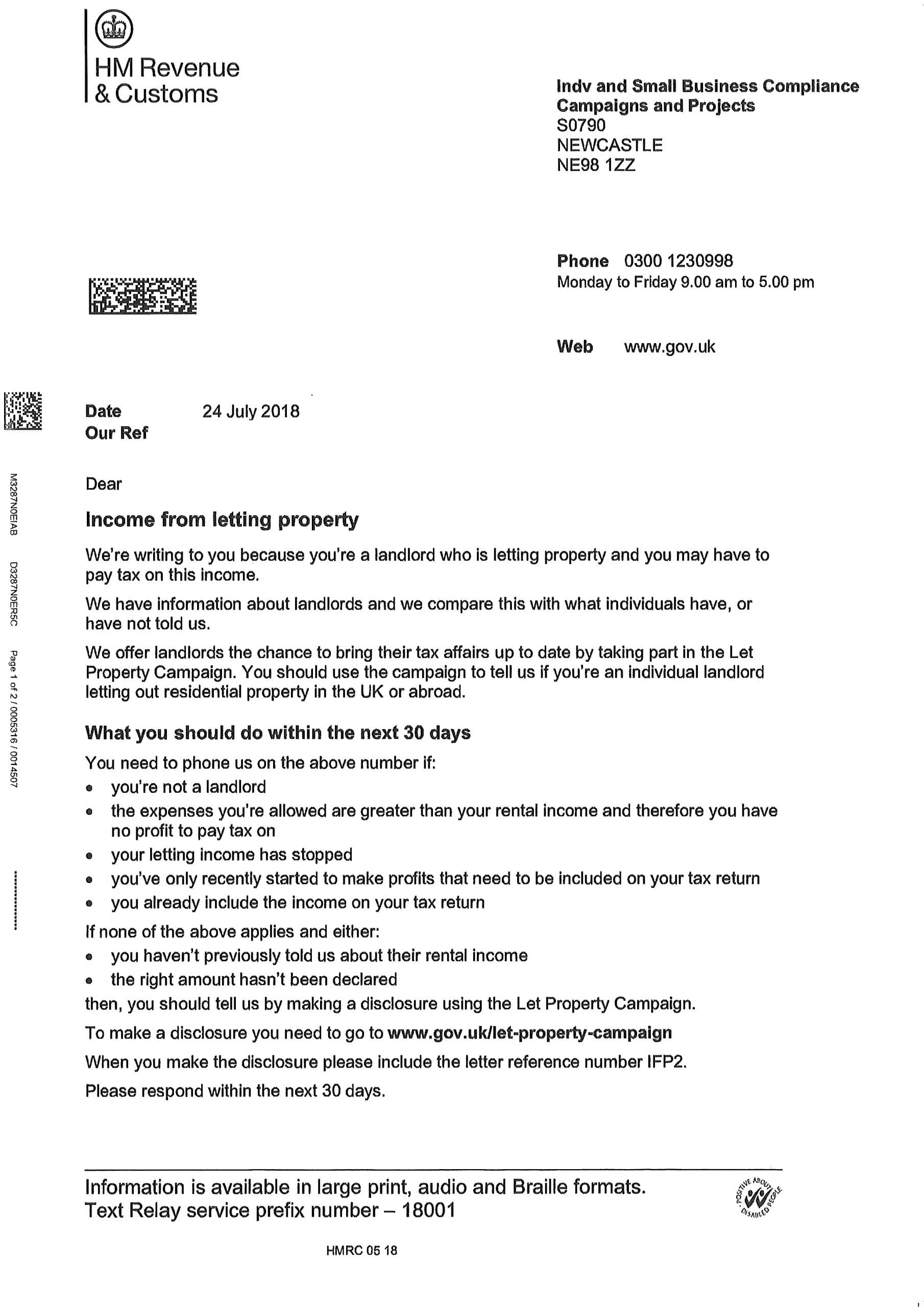 Letter from HMRC for Income from Letting Property

HMRC also usually ask the taxpayer to fill in a property ownership history form along with a property declaration form with details of rent received and qualifying expenses to be deducted against rental income.

We have assisted a large number of clients over the last couple of years who have received this letter from HMRC for income from letting property and helped them in reporting letting income by calculating their tax liabilities along with any penalties for failure to notify, failure to disclose and any late payment interest due on the corresponding tax liability.

We can liaise with HMRC directly on your behalf and handle all communications with them if you choose to appoint as your agent to assist with your tax affairs.

It’s always better to admit a mistake yourself rather than to wait for HMRC to find out through its own investigations.

Having said that, it’s also not a good idea to panic. Take some time to get your paperwork together and to talk to us to make sure that you really have underpaid tax.

Another letter from HMRC for income from letting property may reference the Let Property Campaign which is a lifeline for landlords who might not have realised they need to pay tax on rental income from their second property.

It’s possible if you were handling your own tax returns that as well as declaring too little income, you also failed to claim allowances and reliefs you were entitled to when reporting letting income to Hmrc on your tax return.

In which case, it might be that even with a disclosure via Let Property Campaign, you won’t face as big a bill as you might expect.

A good number of our clients are what’s known in the trade as ‘accidental landlords’. They’re people who’ve acquired a second property because they’ve moved in with a partner, inherited a house on the death of a relative or moved abroad to work for a year or two.

Over the years, we’ve encountered a significant minority who have come to us several years later than they should have and have been renting out a house or flat without completing a self-assessment tax return.

That’s typical because it just hasn’t occurred to them, as they’re used to their tax bill being processed automatically via their employer’s PAYE scheme.

Sometimes it’s because they’ve been a bit naive, renting to a friend on ‘mate’s rates’ and assuming that a bit of extra pocket money doesn’t need to be declared.

It might be that they did expect to pay tax but assumed the letting agent was handling it. There were also people who were completing a return, but incorrectly, and so underpaying tax. They may have thought they were doing the right thing but had simply got the wrong end of the stick. If you fall in this category then please get in touch with us ASAP and we will help in reporting letting income to Hmrc, calculate the tax payable and handle all communication with Hmrc on your behalf.

To take part in the Let Property Campaign and get your property tax affairs in order, you need to:

Or, slightly easier, you can get us to do all that on your behalf.

Assuming they’re convinced you weren’t engaged in a deliberate attempt to conceal your true income, the chances are they’ll accept your payment offer without additional penalties.

Further details about the Let Property Campaign are available here.

Handily, they may also let you spread your payments if what you owe amounts to a hefty sum and it’s clear that you can’t afford to pay it in one go.

What’s more, if they’re convinced that it really was just a misunderstanding or innocent mistake that led to the underpayment, they’ll only expect you to pay a maximum of six-years’-worth of underpayments.

That’s not bad compared to the 20-year limit that kicks in if they think you were deliberately trying to avoid paying tax.

Contact MCL Accountants on 01702 593 029 to optimise your tax position or if you need any assistance with the Income from Letting Property or the Let Property Campaign and submitting the corresponding notification & disclosure to HMRC.