New reporting requirements for Landlords from April 2024 have been confirmed by HMRC which will affect anyone earning more than £10,000 from property rental. 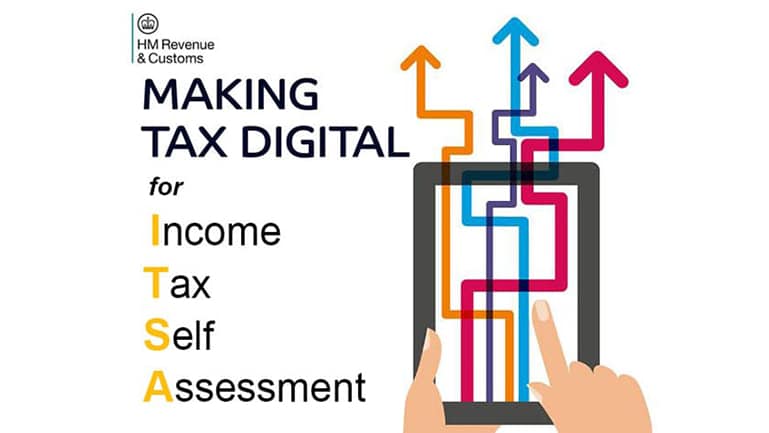 The new reporting requirements for Landlords will capture a high number of property owners who make little or no profit from their properties at the lower end of the market, particularly for those earning a single property.

The new reporting requirements for Landlords under MTD reporting will affect up to 1m landlords whose property income meets the £10,000 threshold plus an estimated 380,000 landlords who are also self-employed where the combined turnover exceeds £10,000. They will have to submit quarterly digital updates of their business income and expenses to HMRC, and an end-of-period statement on an annual basis.

HMRC has estimated that both of these are likely to involve significant additional costs for the taxpayer, although HMRC notes that some businesses may be able to use free software.

The OTS understands that HMRC will roll out communications and engagement campaigns, aimed at taxpayers, to highlight the forthcoming changes and the new reporting requirements for Landlords, and this is to be welcomed.

The OTS also criticised the limited pilot programme which is so restrictive that few landlords meet the joining criteria, while there will be little time to assess the beta test results and make changes to the software if required as the testers have to submit a full year’s records under the new reporting requirements for Landlords.

On a practical level, all MTD for Income Tax filings made by agents will have to be done through the HMRC agent services account. The agent services account, however, only enables one agent to act for a taxpayer for the MTD for Income Tax service at any one time. It is not currently possible to have two different agents – for example, a bookkeeper filing quarterly updates and a tax adviser filing the end-of-period statement and final declaration – filing under the same service for the same taxpayer.

HMRC is aware of this issue but does not have plans to allow multiple agent filing and authorisation, which OTS says should be a priority.

It has also flagged another issue as nearly half of landlords will be filing for jointly-owned property, and it is not clear how this will be possible under the current proposals.

Businesses with property income (income chargeable under Part 3 of ITTOIA)

A relevant person with property income must provide the following update information in each quarterly update:

Contact MCL Accountants Southend on 01702 593 029 if you have any queries regarding New reporting requirements for Landlords or if you need any assistance with the preparation and submission of your business accounts or self-assessment tax returns to HMRC.