Inheritance Tax (IHT) will only apply to the decease’s estate where there is a chargeable transfer (ie value transferred which is potentially subject to IHT) either during lifetime or on death. 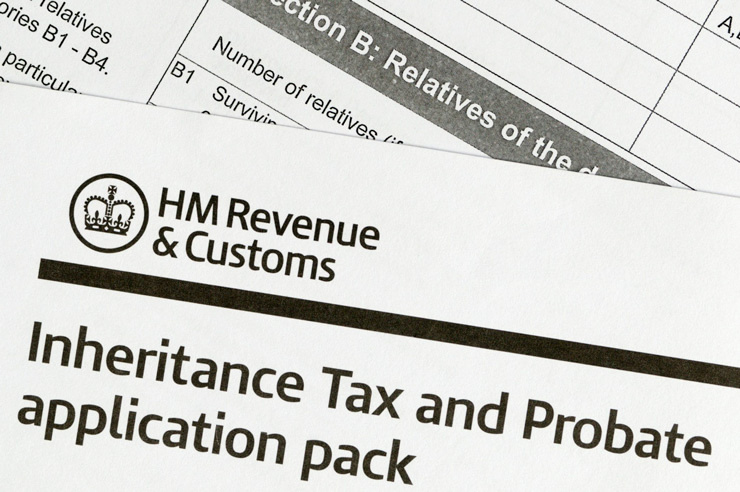 When calculating an IHT liability the nil rate band (NRB) will be taken into account to reduce the amount exposed to tax liability. The NRB is currently £325,000, unchanged since 6 April 2009, and is available to both UK domiciled and non-UK domiciled individuals.

The NRB could be less than £325,000 when there is a chargeable lifetime transfer.

Lifetime IHT is based on a cumulative total of transfers, which means that it is necessary to take account of any other chargeable lifetime transfers made by a donor in the previous seven years.

It is necessary to also factor in an individual’s entitlement to yearly lifetime exemptions; annual exemptions (£3,000), small gifts (£250) and wedding gifts (varies depending on the relationship).

The availability to transfer the unused NRB only applies to death and if there is a widow or widower. The transfer to the surviving spouse or civil partner will not be the amount of unused NRB, instead, it is the percentage of the unused NRB.

This results in the surviving spouse being entitled to death to 100% of their own NRB plus any percentage of the unused NRB from the death of their spouse or civil partner.

The NRB will be offset only against the UK assets, and the balance of the NRB can be transferred if there is a surviving spouse.

It is possible for a surviving non-domiciled spouse or civil partner to make an irrevocable election to be treated as UK domiciled and therefore not have any restriction if they choose.

Inheritance Tax for Married Couples Dying at the Same Time

If it is unclear which of the married couple or civil partners died first, then HMRC inheritance tax manual para 43040 states the elder person is treated as dying first. Therefore, any unused NRB would be transferred to the younger person’s estate.

The rules are different in Scotland and Northern Ireland.

Pitfalls to Watch Out For

Inheritance Tax for Married Couples – Not So Simple

A first glance the transferable NRB looks simple enough, it’s based on the percentage of the unused NRB and will be limited to 100%.

A person could accumulate more than one transferrable NRB from several marriages or civil partnerships. But no individual is entitled to more than a maximum of two full NRBs.

Complications will arise when the widow (er) was married or in a civil partnership with someone who had also been entitled to a transferrable NRB.

If you are getting close to the two-year claim period after the second death, contact HMRC to explain the dilemma you may be facing in terms of who married who. HMRC can extend the claim period for transferring the NRB (see IHT manual para 43009).

Contact MCL Accountants on 01702 593 029 to optimise your tax position or if you need any assistance with Inheritance tax returns.