Income tax for employees working internationally is one of the most frequently asked questions by employers since the Coronavirus Pandemic began and employees started working from home & some employees travelled overseas to be with their families.

Any company with employees working overseas needs to consider the local tax rules as well as compliance with UK employment tax rules.

For income tax, the basic principles from which to start are that an individual who is resident in a country will generally be taxed in that country on their worldwide income, but regardless of residence, an individual who is physically present and working in a country will be liable to tax in that country on income received for performing that work.

From these principles, it immediately becomes clear that a person who is resident in one country while temporarily working in another country could be liable to tax in both countries in respect of the same income.

To help resolve the obvious problems relating to Income tax for employees working internationally may cause, most countries have negotiated treaties, referred to as Double Taxation Agreements (DTAs) with each other.

These agreements seek to determine the country in which an income is taxable or (in cases where income is taxable in both countries) will tell us which country gets to apply tax first, with the second country then allowing relief for the tax already suffered.

The world can thus be divided into two broad categories, each with its own rules: countries with which the UK has a DTA and those with which it does not.

The UK has more than 130 double taxation agreements or treaties with countries around the world. Each treaty will contain articles determining the tax treatment of a variety of specific incomes and gains, and the employment (sometimes called ‘dependant services’) article will usually be either Article 14 or 15 and though the precise terms of each treaty will vary slightly, the majority follow a common format which is based on the OECD Model Treaty.

The starting point, except where special rules apply for particular occupations (eg, directors, civil servants) or income (eg, pensions), is that the country in which the work is actually performed gets priority of taxation, unless certain conditions apply, usually set out in the second paragraph.

Note that although the maximum number is almost always 183 days in total, it is important to check the period during which these days are counted as this varies from treaty to treaty – for example it may be over a rolling 12 months, the fiscal year or a calendar year.

Notwithstanding the preceding provisions of this Article, remuneration derived in respect of an employment exercised aboard a ship or aircraft operated in international traffic, or aboard a boat engaged in inland waterways transport, may be taxed in the Contracting State in which the place of effective management of the enterprise is situated.

This final paragraph lists the special circumstances or occupations which may be treated differently (and how) and usually relates to transport workers of various types. 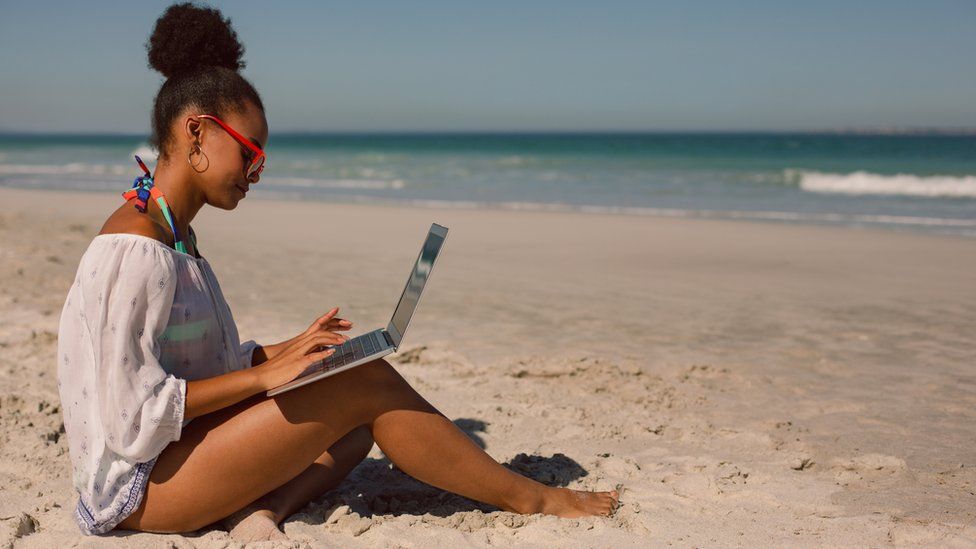 The DTA tells us which country gets to tax the employment income first. This is almost always where the work is being performed. Unless the treaty specifically says that income is taxable ‘… only in the state …’ then the income is also taxed in the country where the individual is resident, but double taxation relief should be given in that country.

In the absence of a DTA, normal domestic legislation applies.

• – if the individual is a UK resident, they will be taxed on worldwide income;

• – if the individual is not a UK resident, the UK will always charge tax in respect of income (including benefits in kind) for employment performed physically in the UK.

Having determined where the individual is taxed, we then need to consider how tax is applied. This may be under PAYE or through self-assessment, depending upon the circumstances.

There is a wide variety of HMRC scheme-types to cope with all the possible liabilities, made more complex by the differences between income tax (PAYE) and National Insurance contributions (NICs). Unfortunately, the operation of PAYE and NICs do not necessarily go together.

It may be that the employer or the employee is independently responsible for the operation of both PAYE and NICs, or for NICs but not PAYE, or for neither. The determining factor will be whether the employer is present in the UK, or in the EU, or in neither.

Consequently, in this circumstance the employee could choose either to operate a PAYE scheme on a voluntary basis (called a DPGEN scheme) or to report the income via a self-assessment tax return.

Within the EU and Switzerland, the terms of the UK–EU Trade and Cooperation Agreement provide that an employer who is present within the EU is required to operate the terms of the social security scheme applying to the country concerned, even if they do not have a place of business in that particular country.

Thus, an employer based in Germany could be liable to operate UK NICs (but not PAYE) on workers seconded to the UK even though it may not have a place of business in the UK. The appropriate scheme type for this is ‘NI only’.

Similarly, a UK employer sending employees to work in Germany would need to operate German social security even if it has no place of business in Germany.

Beyond the EU and Switzerland, (that is, in reciprocal agreement and rest of the world countries) the employer is not responsible (or liable) for operating NICs in a country unless the employer has a place of business in that country.

So an overseas employer cannot be liable for employer NICs or for the operation of NICs if it has no place of business in the UK. In these cases, only employee’s NICs are due and the employee is personally liable to account for them using a special scheme type.

This will either be a DCNI scheme (for NICs only) or a DPNI scheme if the employee chooses to operate both PAYE and NICs on their own earnings.

International payroll is becoming much more common but sadly no less complex. For example, this article makes several references to the term ‘resident’ which pre-supposes that the reader is at least aware that it has a technical meaning which is defined by the statutory residence test.

It is also necessarily a brief overview of the rules, so future articles will look at specific circumstances in more detail, where special arrangements may be made with HMRC to cope with the complexities.

Contact MCL Accountants on 01702 593 029 if you have any queries regarding Income tax for employees working internationally or if you need any assistance with the preparation and submission of your company accounts or self-assessment tax returns to HMRC. 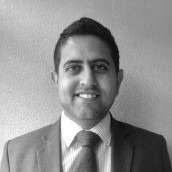